This is a gold coin from Sultan Ali Riayat Shah era. Sultan Ali original name is Husain and was the second son of Sultan Aladin Riayat Shah. He reigned Aceh from 1571 - 1579 CE. 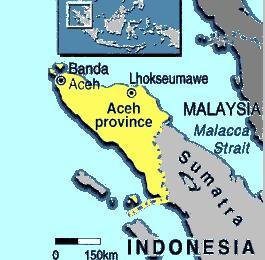