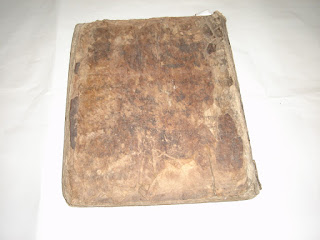 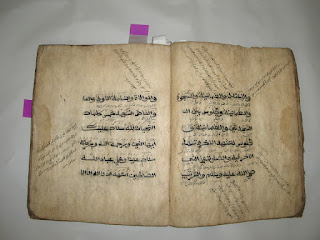 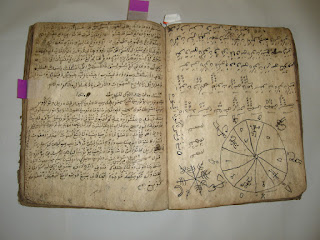 This is a beautifully written manuscript about Islamic Jurisprudence originated from South East Asia. Its believed to have been written in 19th century. It's undated however there is one leaf with prayer and date 12 Jamadil Awal 1294 which equivalent to 26 May 1877 CE. The paper used is Daluang type, a popular paper making process in Indonesia.
I acquired this manuscript from a friend in Indonesia quite a while ago.