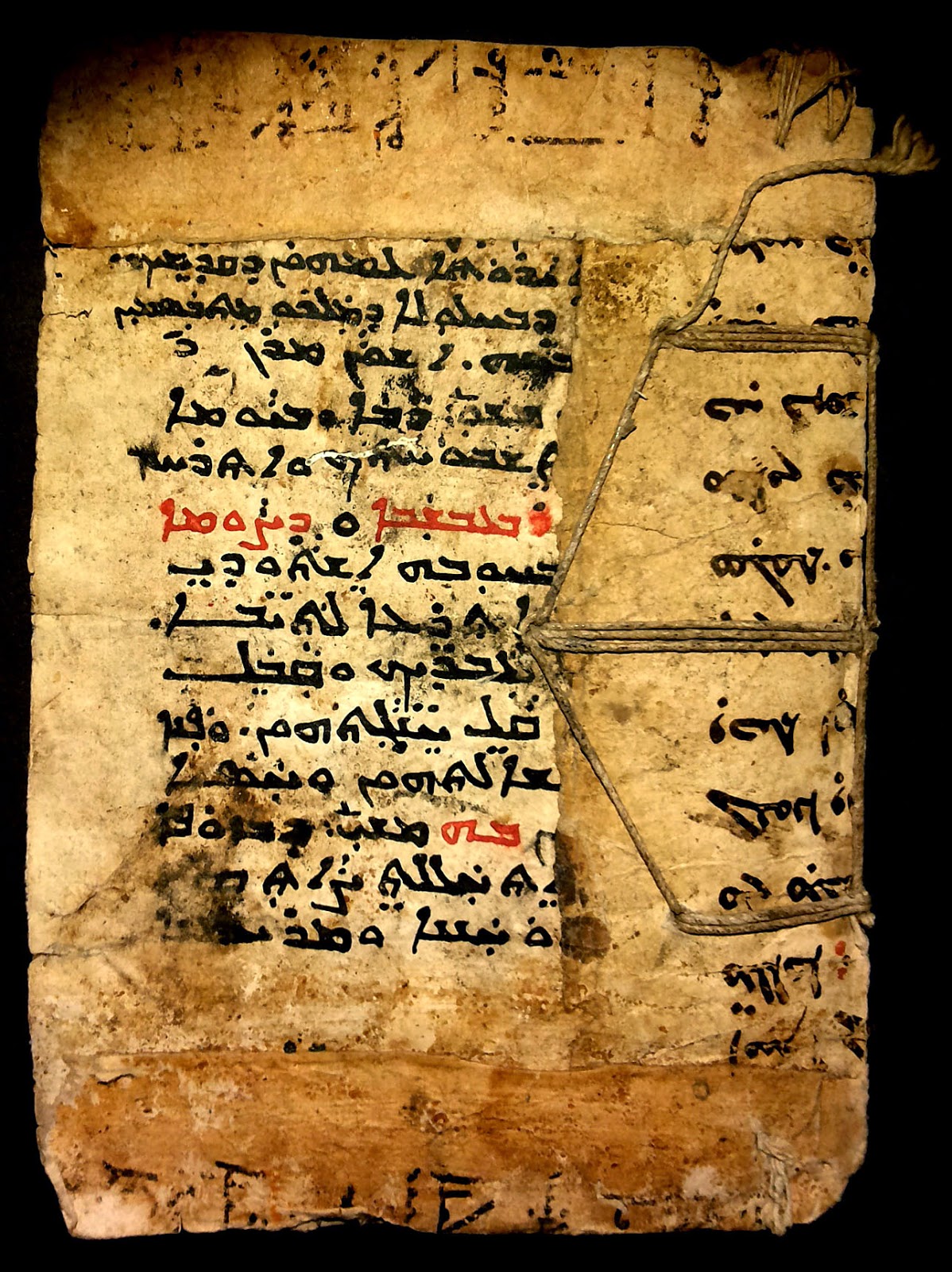 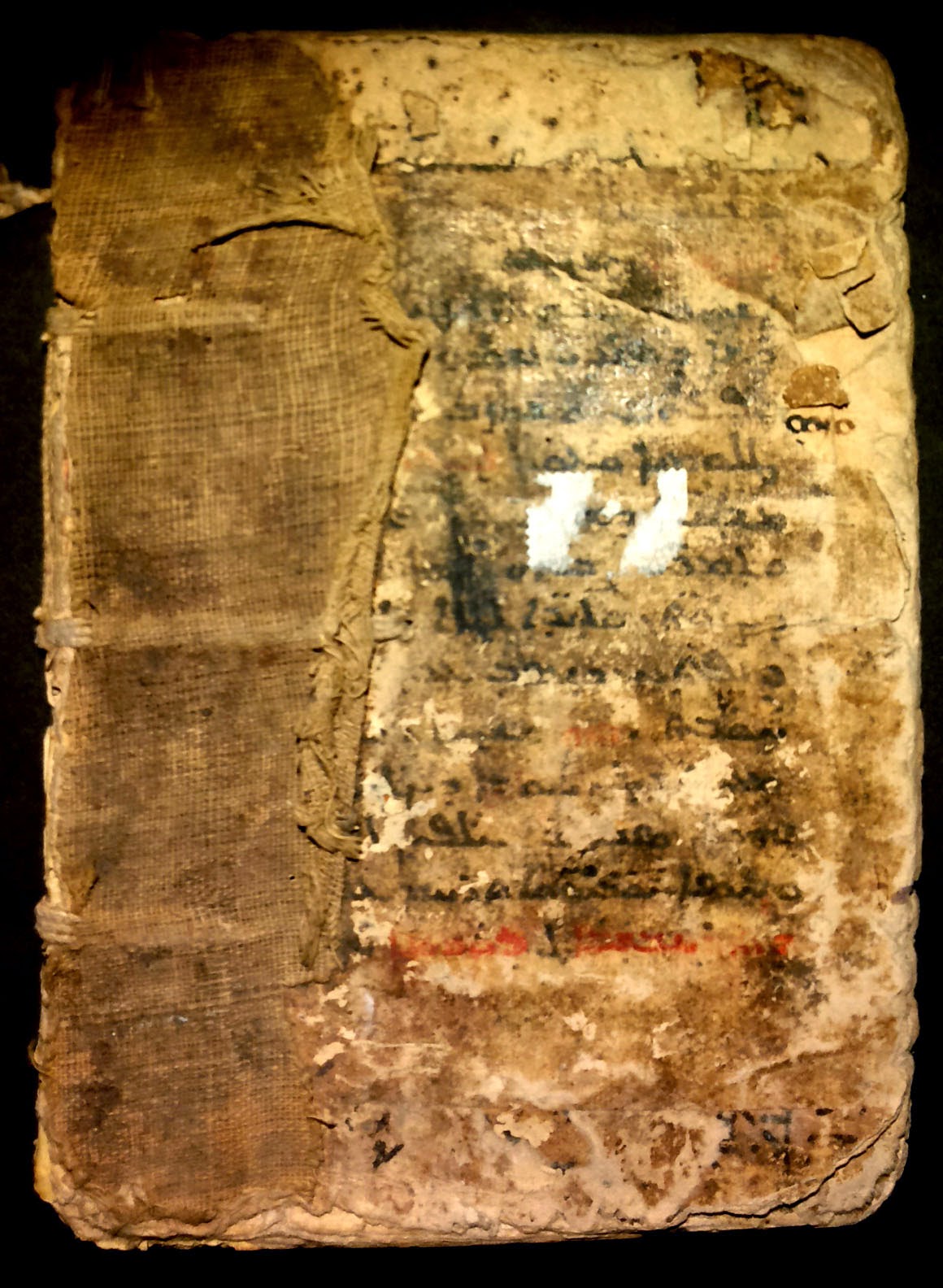 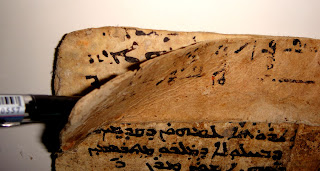 This is an unexpected and rare finding. I first spotted this leaf pasted in the inner cover of a Syriac manuscript. The script was so peculiar and totally different than the script written in the manuscript. After doing some research and googling, this script is called Estrangela. It was much earlier and older script compared to Serto script which is used in the manuscript itself.. The pastedown could be taken from an older manuscript and could be earlier than 10th century.

I welcome anyone who has any knowledge of this script & manuscript to shed some lights.