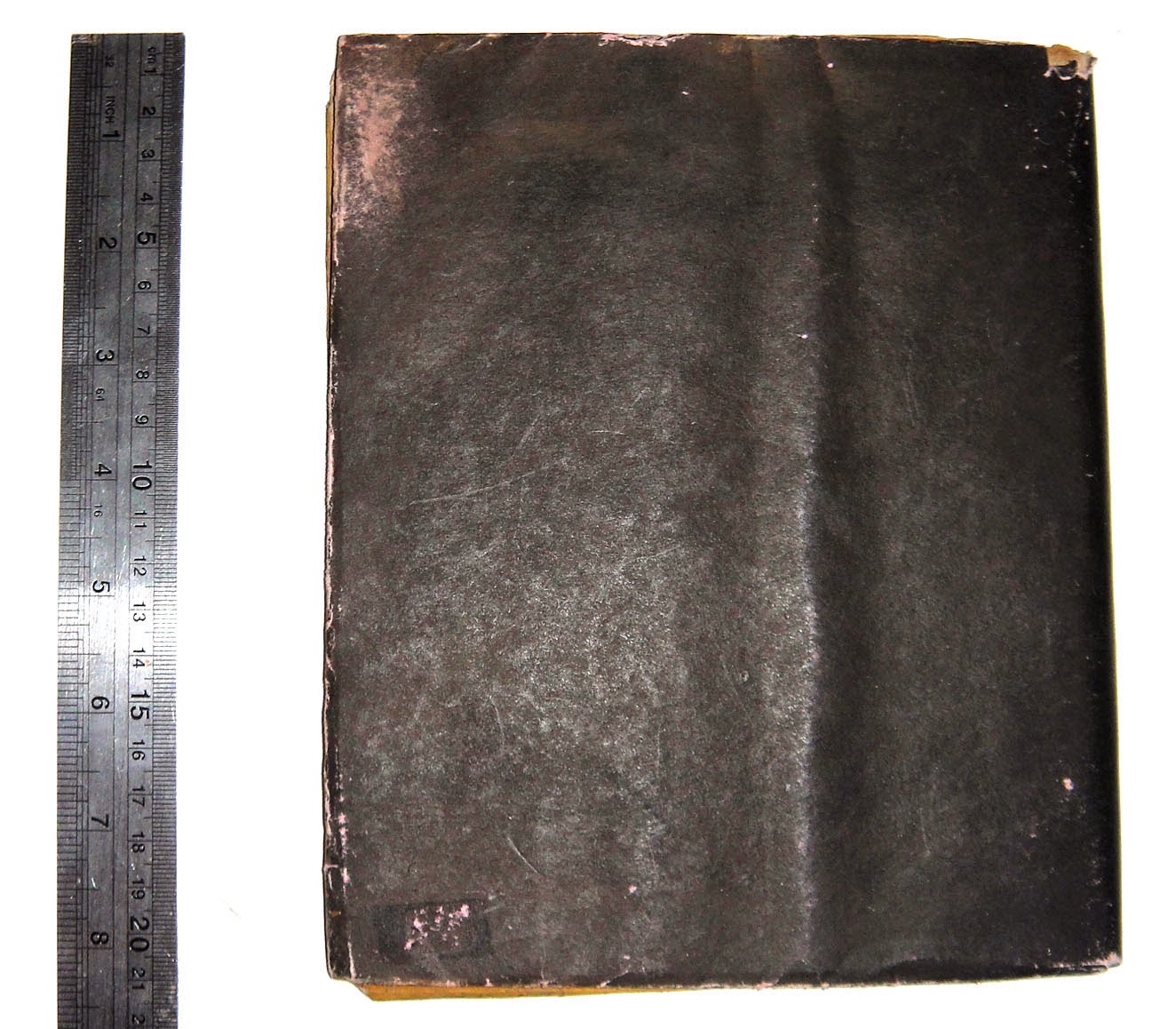 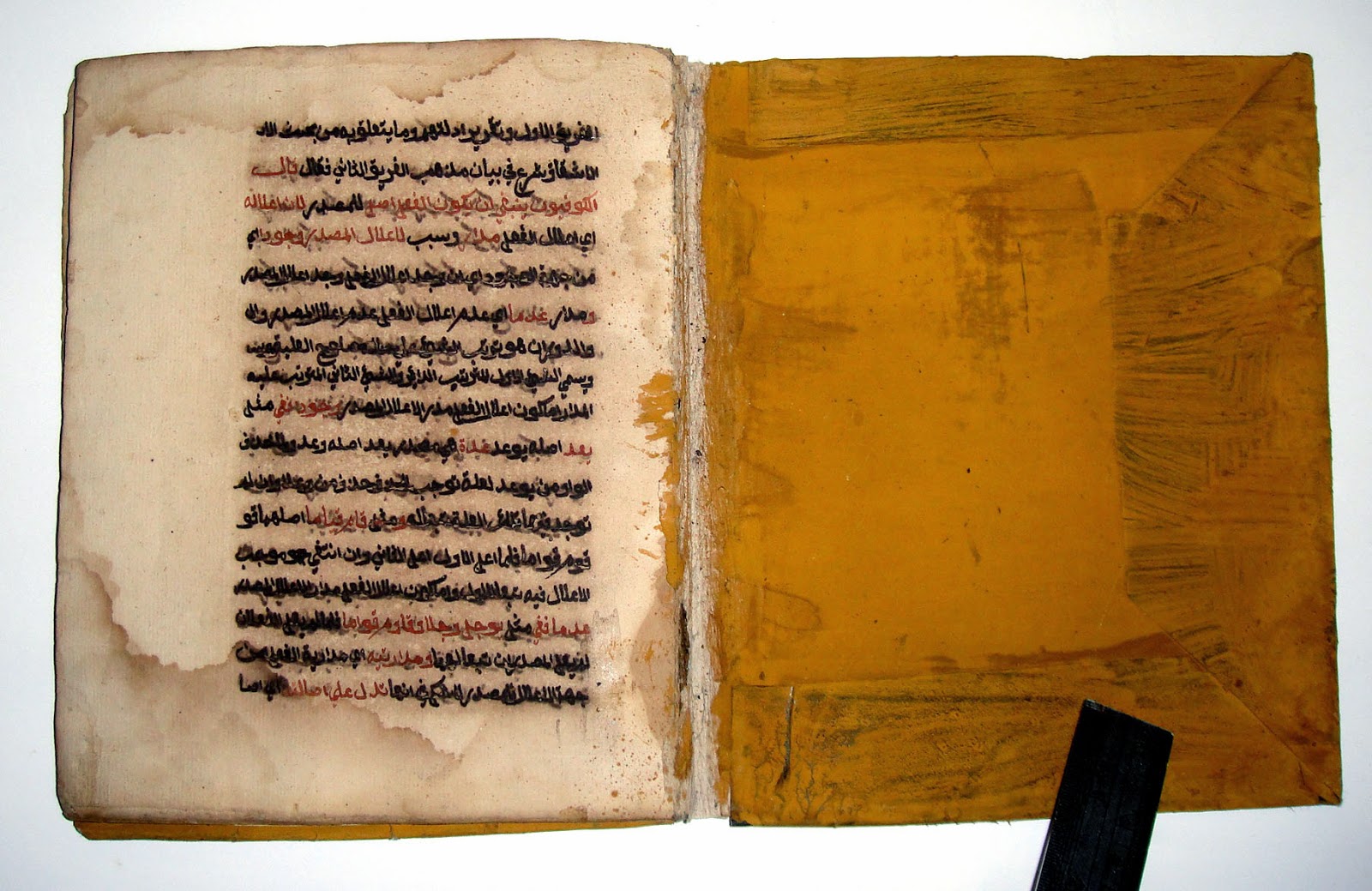 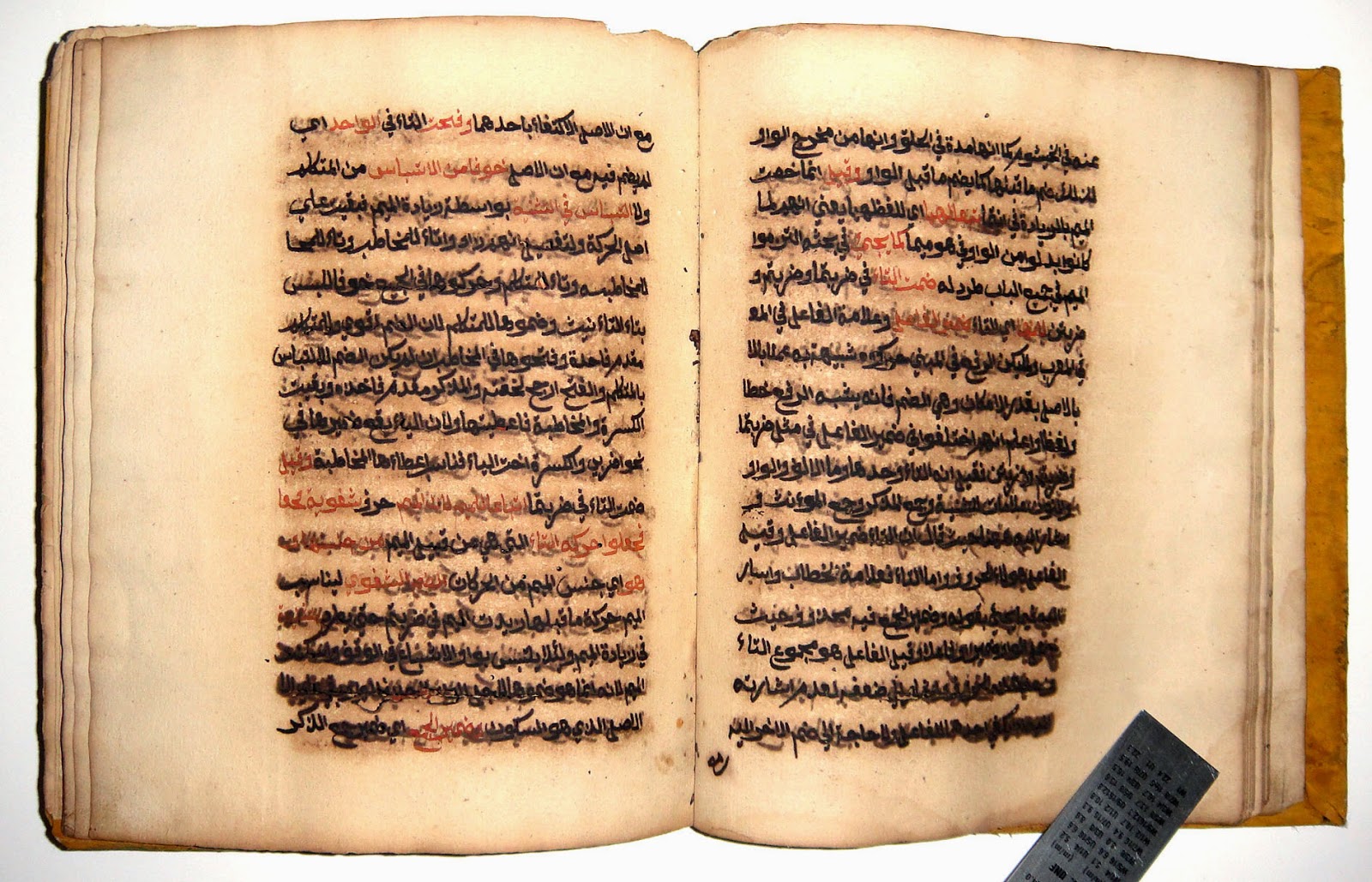 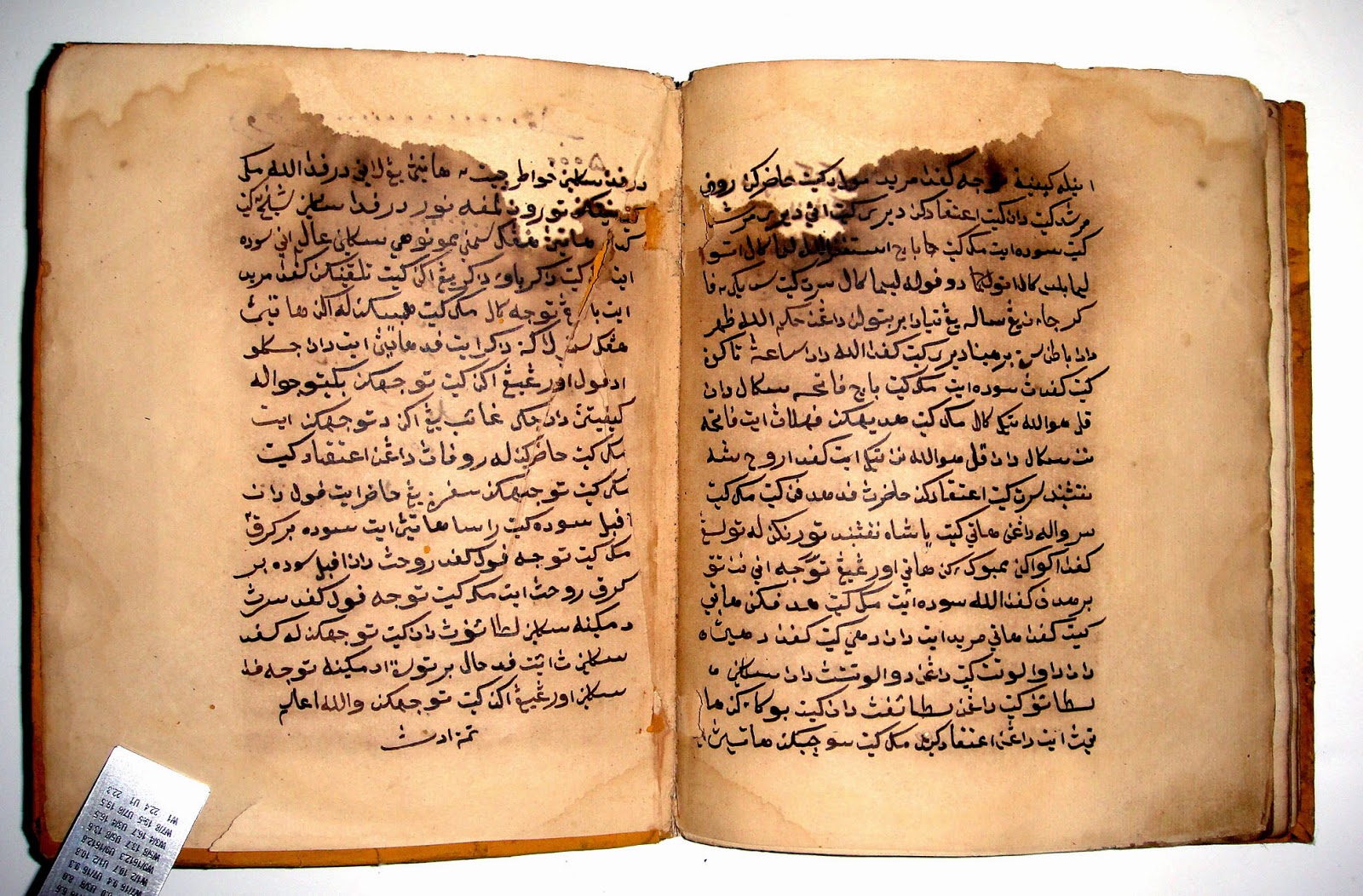 This is a manuscript on Arabic grammar written in an old Malay language. Acquired from Central Market in Malaysia in 2014. Some pages are burned due to the acid from the ink.

Undated but it is estimated from 18th Century based on the watermark on the paper showing a partial ProPatria.This paper was produced in Dublin Ireland circa 1760 CE. Hence it is safe to assume based on this watermark the age of this manuscript. The British Army might have brought the paper supply to Malaysia during the colonization era. 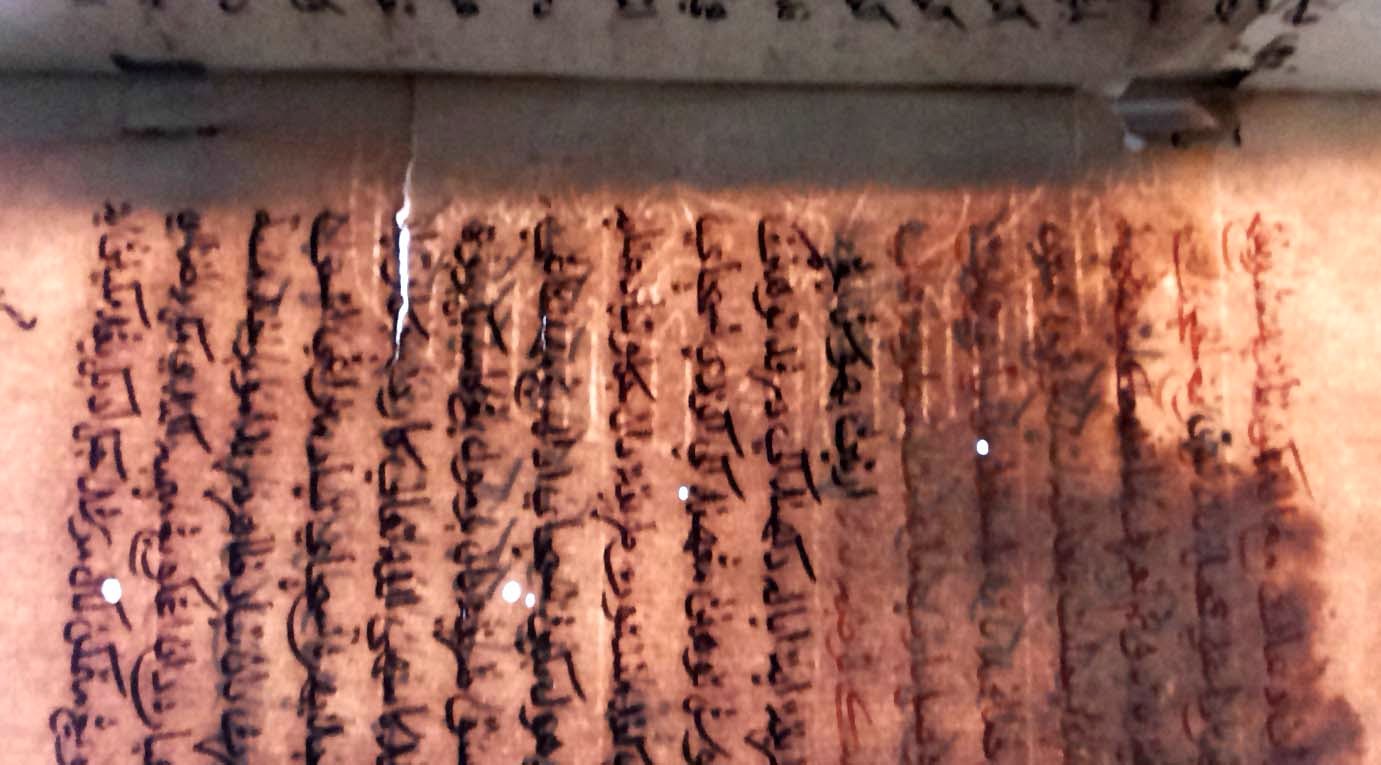 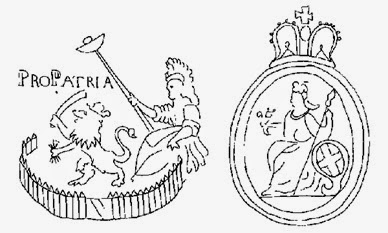