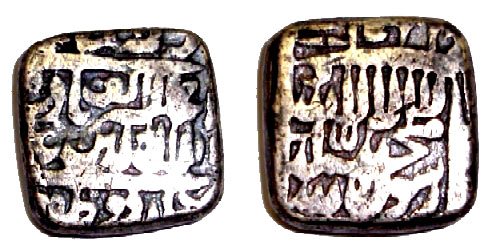 In Biography.com, Emperor Akhbar Khan is described below :
Born on October 15, 1542 in Umarkot, India, and enthroned at age 14, Akbar the Great began his military conquests under the tutelage of a regent before claiming imperial power and expanding the Mughal Empire. Known as much for his inclusive leadership style as for his war mongering, Akbar ushered in an era of religious tolerance and appreciation for the arts. Akbar the Great died in 1605.
In 1579, a mazhar, or declaration, was issued that granted Akbar the authority to interpret religious law, superseding the authority of the mullahs. This became known as the “Infallibility Decree,” and it furthered Akbar’s ability to create an interreligious and multicultural state. In 1582 he established a new cult, the Din-i-Ilahi (“divine faith”), which combined elements of many religions, including Islam, Hinduism and Zoroastrianism. The faith centered around Akbar as a prophet or spiritual leader, but it did not procure many converts and died with Akbar.

Historically, Akhbar was the first Mughal emperor who issued coins with Islamic Syahada. However
in the 30th year of his reign, Akbar, who was distanciating himself from Islam and searching for a universal religion, replaced the Hegira era dates by the Ilahi era (the "Divine" era) ones, calculated in solar years from the beginning of his reign. He dropped from the obverse of his coins the Muslim profession of faith and the expression "Allah akbar", "God is great" was substituted. He also suppressed his own name, or maybe not: the arabic expression on the obverse could also mean "Akbar is God"

Reverse :  Syahadah , with 4 caliphs around it.