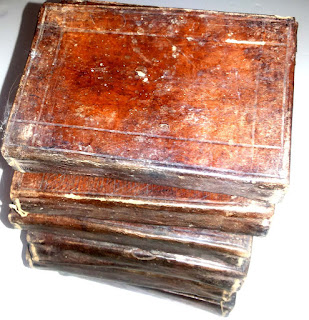 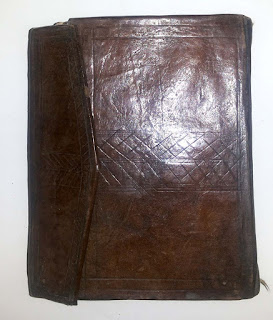 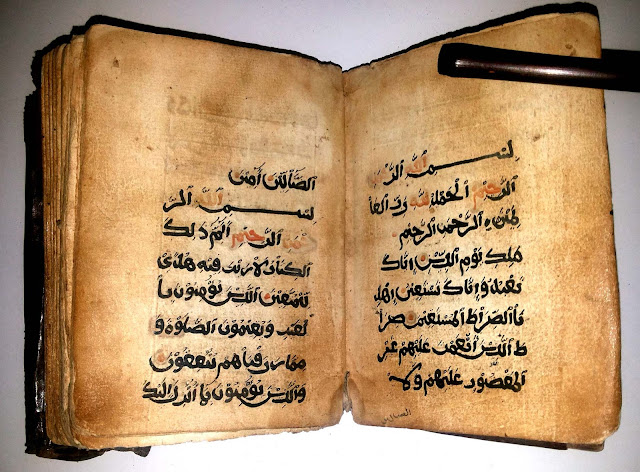 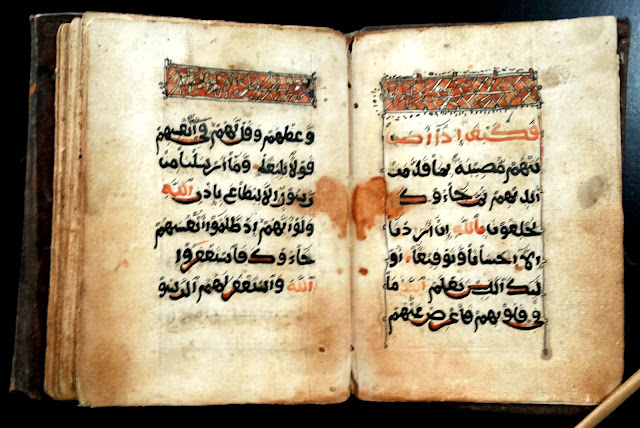 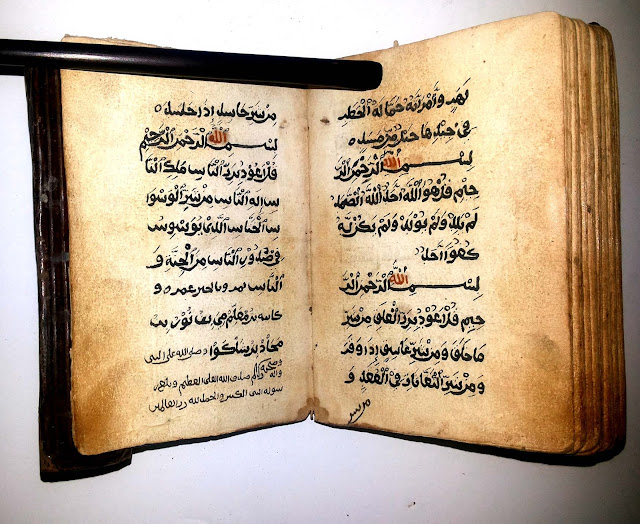 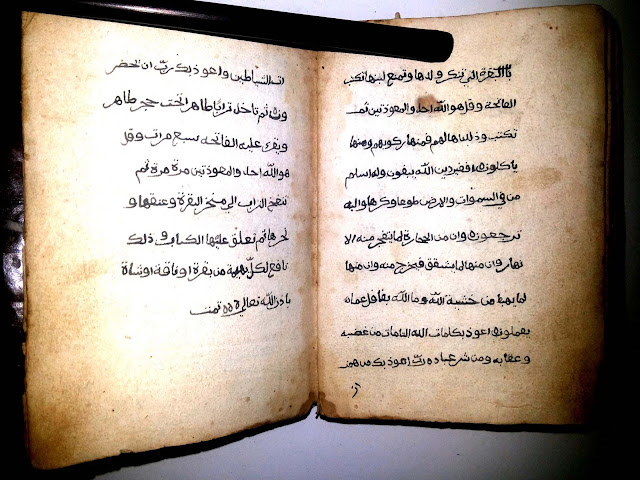 These are 7 volumes of full Quran from Somalia!!
This Quran consists of 7 books.I still couldn't figure what type of script written. Is it a Sudani script ( from a Maghribi Script) or is it a twisted form of Naskh script. I need to do more research.
One of the volumes has the opening chapter page beautifully illuminated.
I noticed also 1 page has  a strange symbol in the margin as you can see in below photo. Is this a talisman? I noticed similar symbols in my Yemeni and Saharan Quran. Check out these Qurans at
Saharan Quran
Yemeni Quran 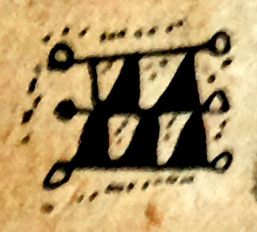 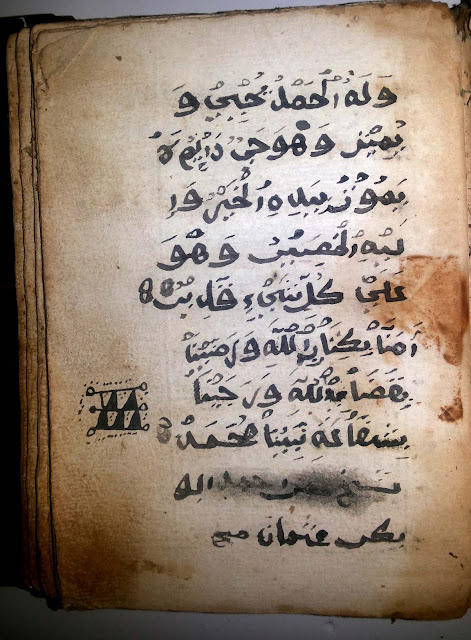 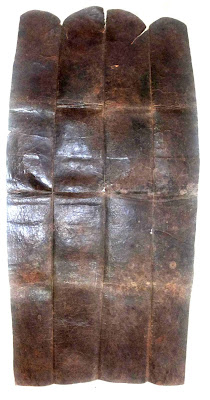 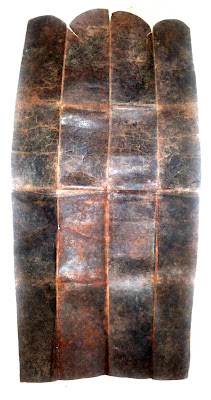 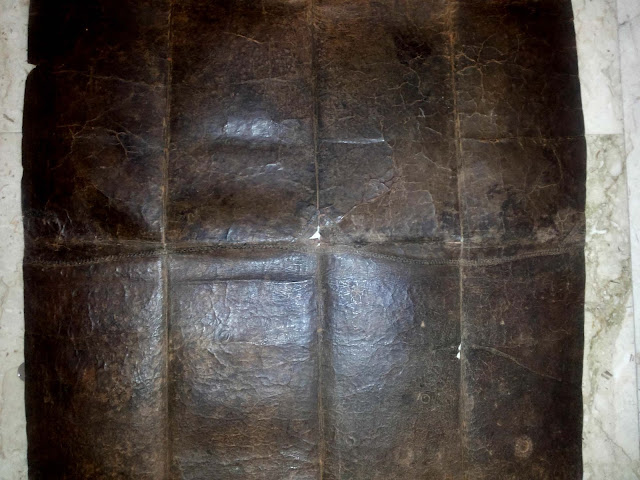 This is another very rare acquisition of a leather prayer mat from Somalia. I was told it is from 15th Century CE and been passed down though generations. This prayer mat is made of leather and had been sewn together from pieces.


In the book : The Mad Mullah of Somaliland by Douglas Jardine, there is a mention of  an outcast tribe in Somalia especially  Midgan that making a leather prayer by cutting it in the shape of the mosque at Mecca.

From FAO website, there are a few goat species in Somalia whom skins are made into prayer mat. Haraghe Highland is the small size goat that has main color of plain non spotted white and some with black and brown. The prayer mat is called Sijaja.

Another species of goat is short-eared Somali ( Denghier) which has a medium size and widely used to make sleeping mats and prayer mats. The color of the coat is mainly white 76 % with some brown, black and grey.

The third specie is Long-eared Somali ( Galla/Melebo) which is bigger than short-eared Somali. The coat color is almost completely white with tiny colors in brown, black and grey. The skin is widely used as a sitting mat and prayer mat. They are called Harek or Okedi in Somalian landuage.
In a writing to CNN, The author,  Dr Cawo Abdi recollected her memory of sitting on her father’s prayer mat made from goat skin somewhere in central Somalia whom they belonged to Nomadic hamlets.Her father was a Quranic teacher that teach children from hamlet to hamlet.

There is a similar mat displayed in British museum . It was acquired in 1935. Below is the link
Somali Prayer Mat In British Museum