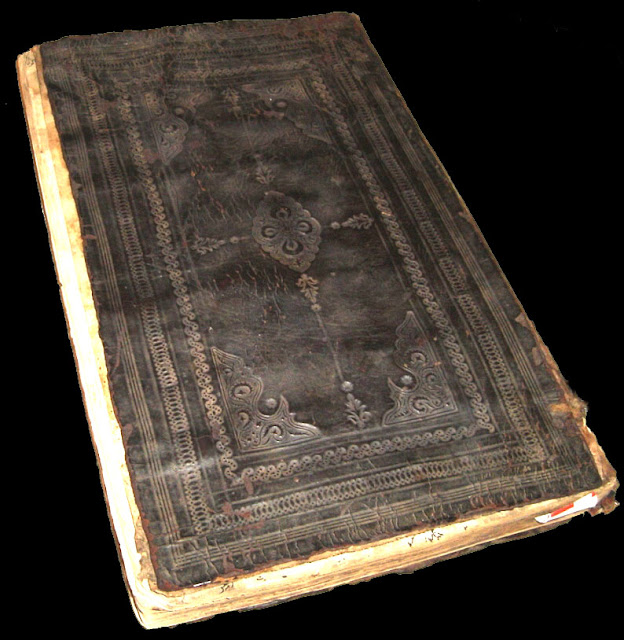 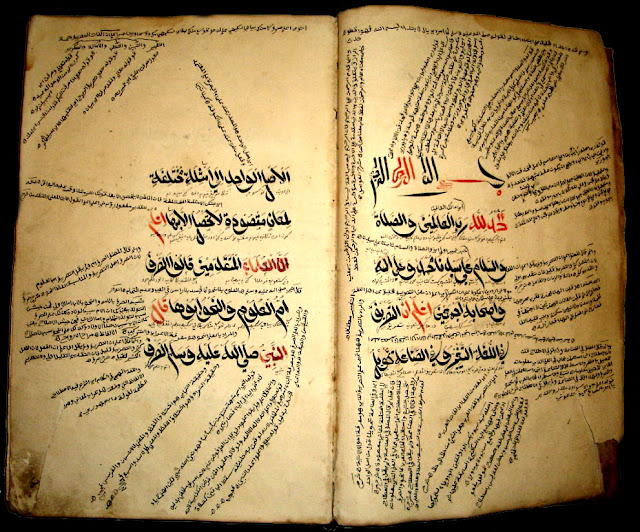 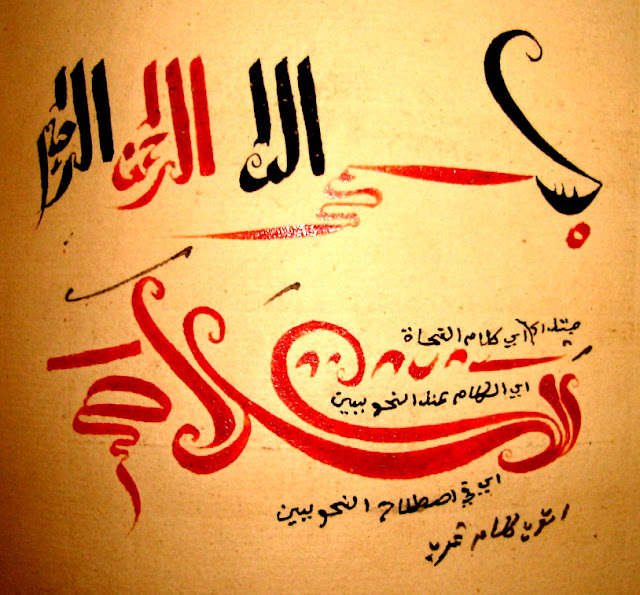 This is a beautifully written manuscript about Arabic grammar originated from South East Asia. Its believed to have been written in 19th century. The unique about this manuscript is the type of calligraphy used. I cant fiqure out. Its has strong character especially in waw , ra and mim similar to Bihari & Sini scripts. However in this script, the mim is vertically down. Or shall we call this script Malay script? 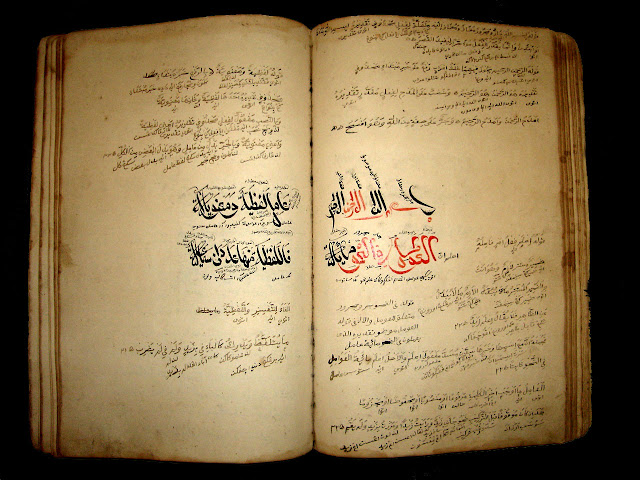 I acquired this manuscript from a friend in Indonesia quite a while ago.