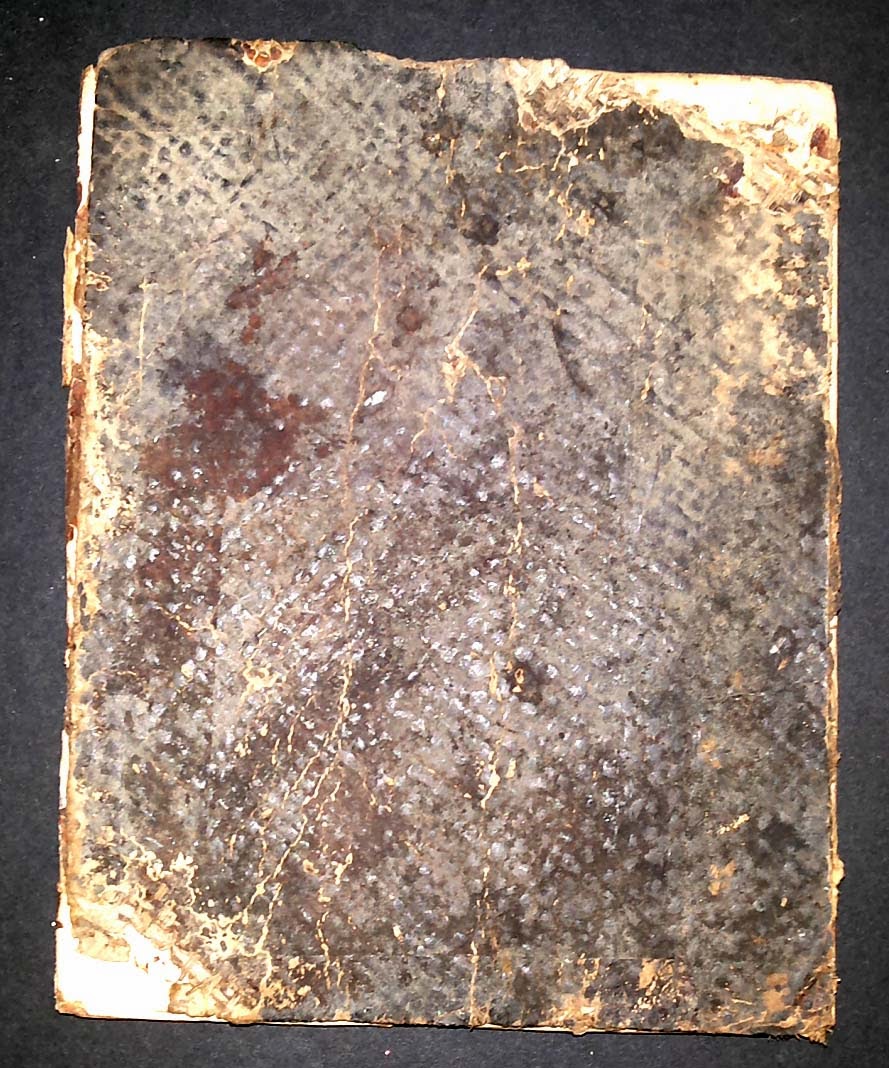 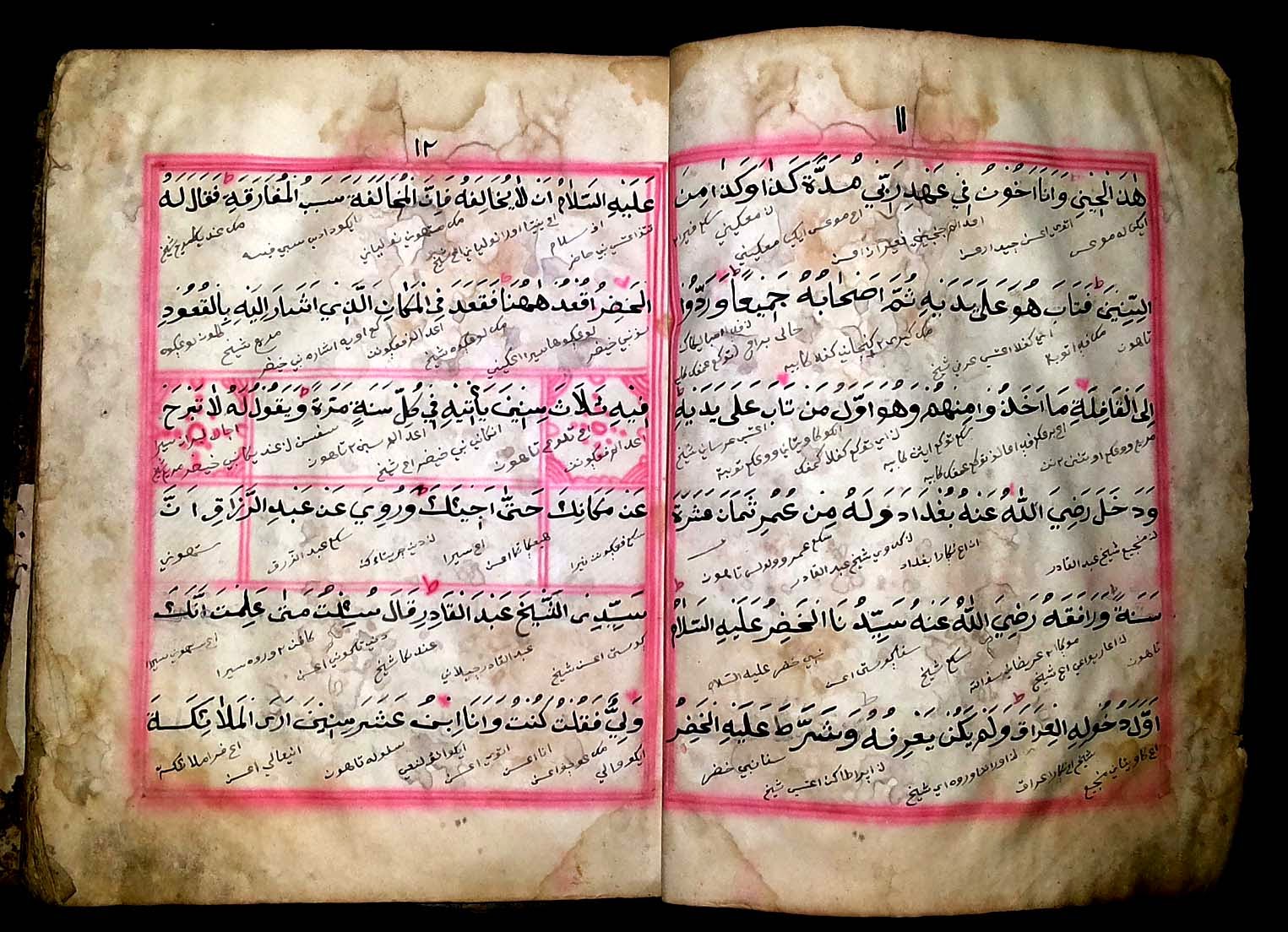 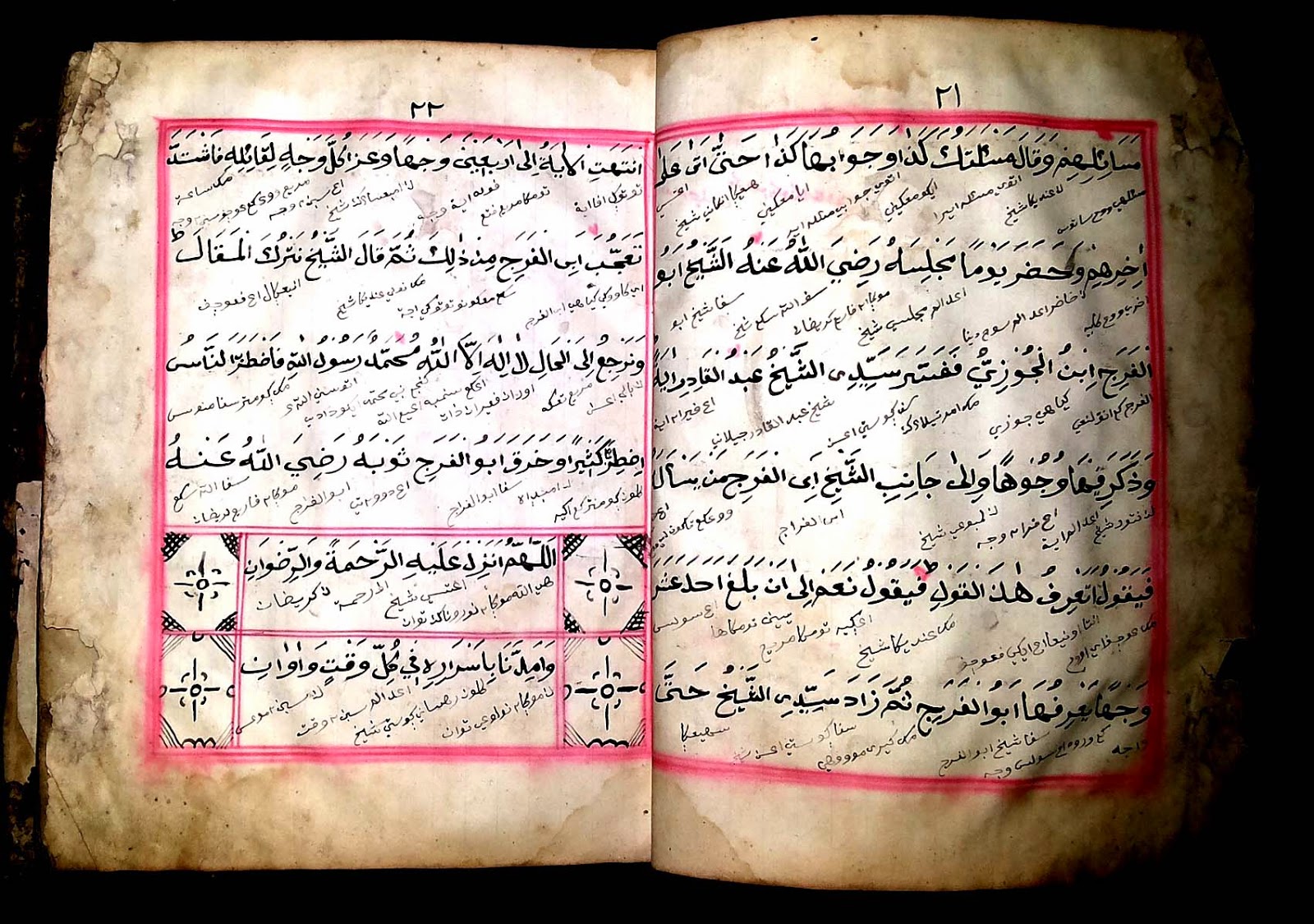 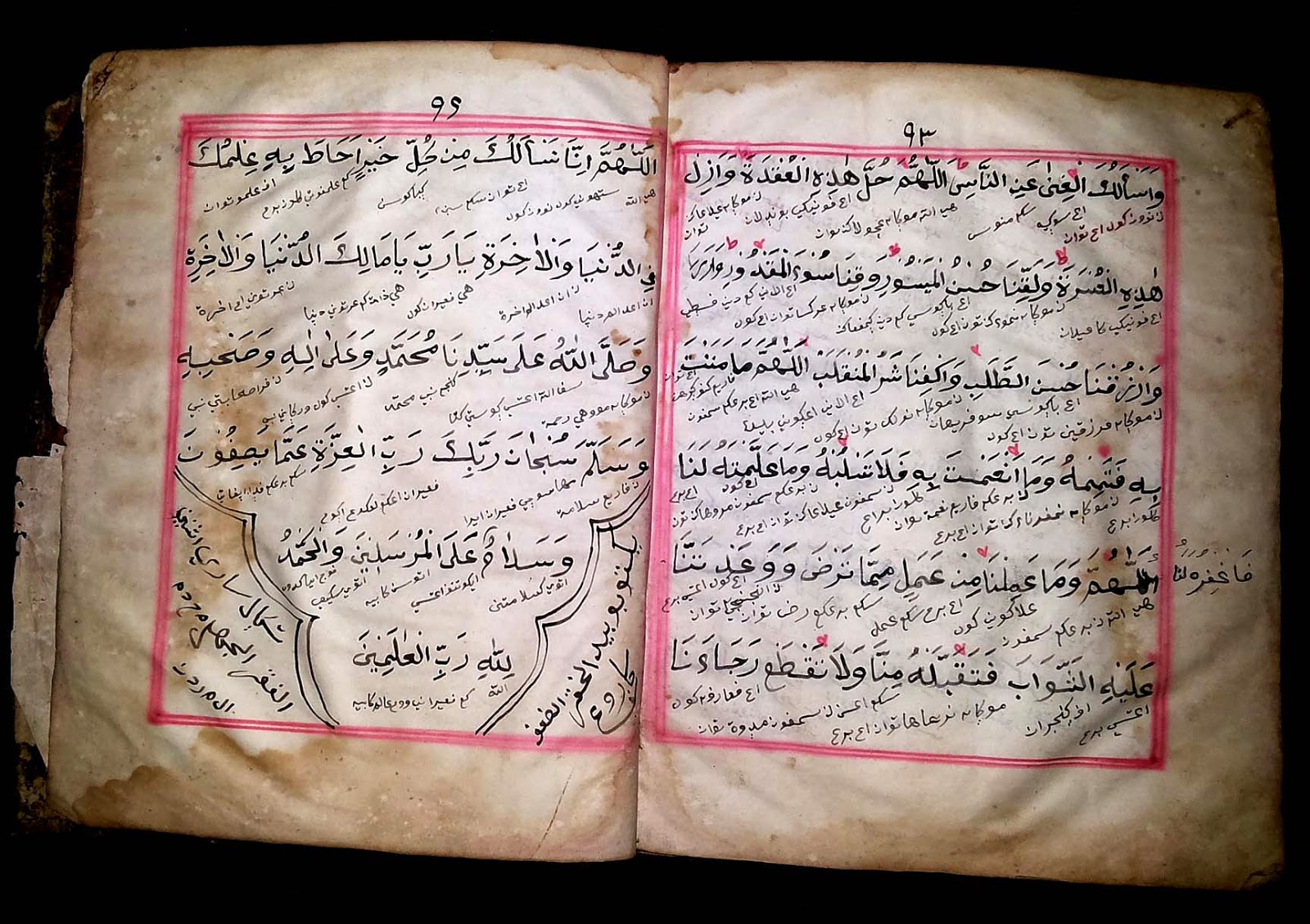 This is a malay manuscript on praises and prayers for Prophet Muhammad (SAW) written in Arabic with translation in Javanese. Acquired from Indonesian contact in 2014. Undated but it is estimated from 18th Century due to its written on oriental paper.