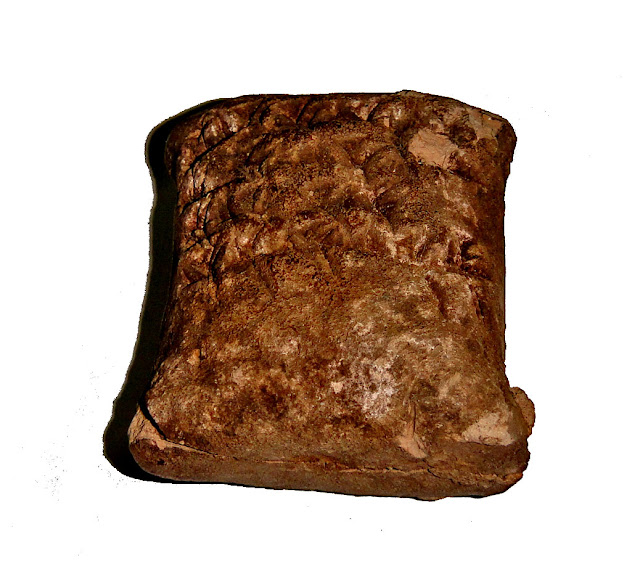 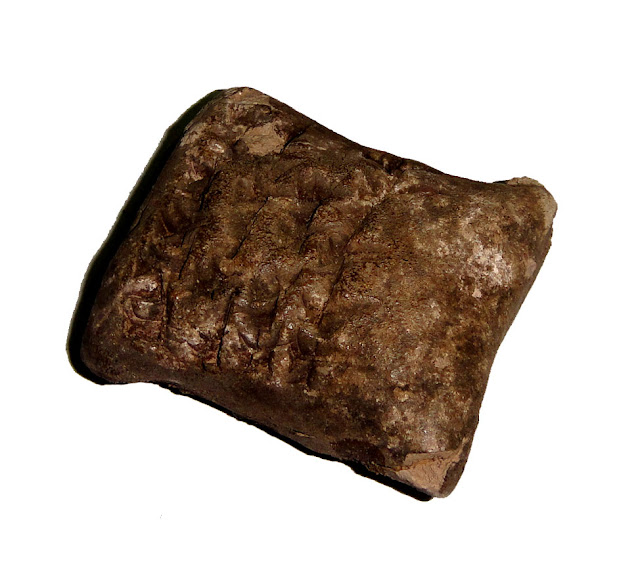 This is a genuine ancient clay tablet with old Akkadian inscription from 2350-2150BC. I purchased this item from a reputed seller of an auction about 10 years ago.
Besides Egypt, Mesopotamia also adopted cuneiform writing in their literary system.
The item is still in good condition with visible inscriptions. I have lost the document in regards to the content of this inscription, however I still remember that it was regarding the prayer for constructing a building or so.
Both sides are full of incused inscription in old akkadian language.
Dimension is 50mm x 50mmx25mm

Below is an excerpt I quoted from Wikipedia in regards to this clay tablet tradition : 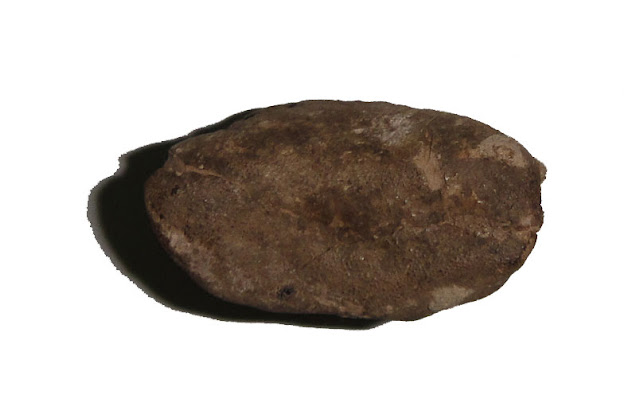 "In the Ancient Near East, clay tablets (Akkadian ṭuppu(m) 𒁾[1]) were used as a writing medium, especially for writing in cuneiform, throughout the Bronze Age and well into the Iron Age.
Cuneiform characters were imprinted on a wet clay tablet with a stylus often made of reed (reed pen). Once written upon, many tablets were dried in the sun or air, remaining fragile. Later, these unfired clay tablets could be soaked in water and recycled into new clean tablets. Other tablets, once written, were grilled in a kennal or fired in kilns (or inadvertently, when buildings were burnt down by accident or during conflict) making them hard and durable. Collections of these clay documents made up the very first archives. They were at the root of first libraries. Tens of thousands of written tablets, including many fragments, have been found in the Middle East.[2][3]
In the Minoan/Mycenaean civilizations, writing has not been observed for any use other than accounting. Tablets serving as labels, with the impression of the side of a wicker basket on the back, and tablets showing yearly summaries, suggest a sophisticated accounting system. In this cultural region the tablets were never fired deliberately, as the clay was recycled on an annual basis. However, some of the tablets were "fired" as a result of uncontrolled fires in the buildings where they were stored. The rest are still tablets of unfired clay, and extremely fragile; some modern scholars are investigating the possibility of firing them now, as an aid to preservation."
Posted by abu dervish at 12:44 AM