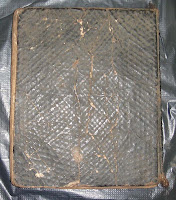 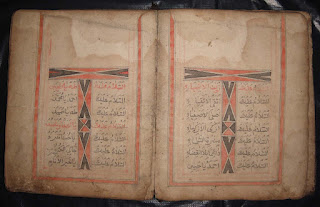 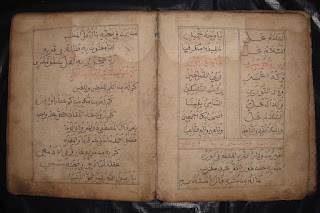 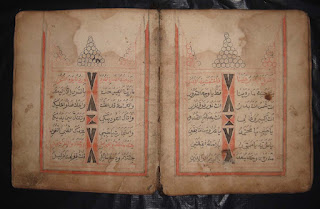 This is a handwritten manuscript about the prophet Mawlid originated from South East Asia. Its believed to have been written in 19th century.
I acquired this manuscript from a friend in Indonesia quite a while ago.