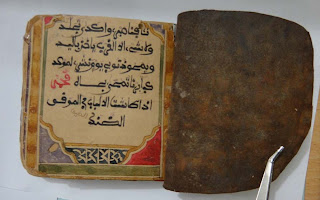 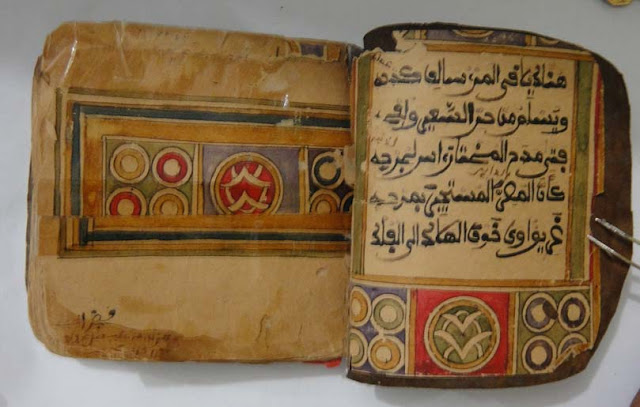 This is a small prayer book written in Arabic. No title but the content consists of some Quranic verses and prayers. Undated but probably late 17th century to early 18th century. Origin from Mali Africa.
Similar manuscript can be found in British Library in below link
Mali Manuscript in British Library 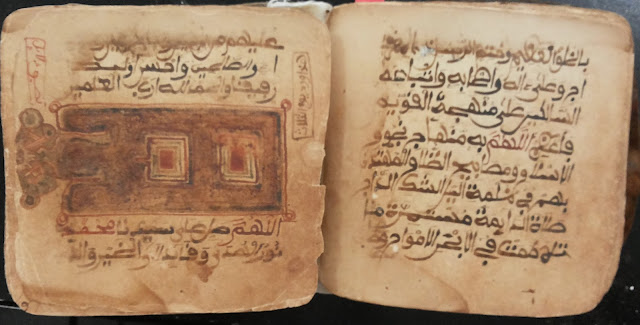 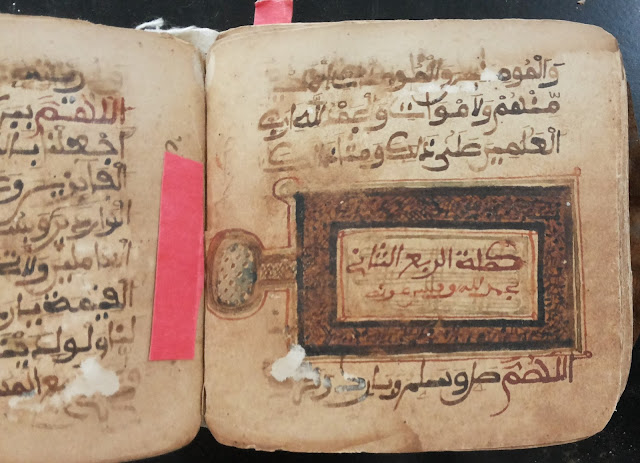 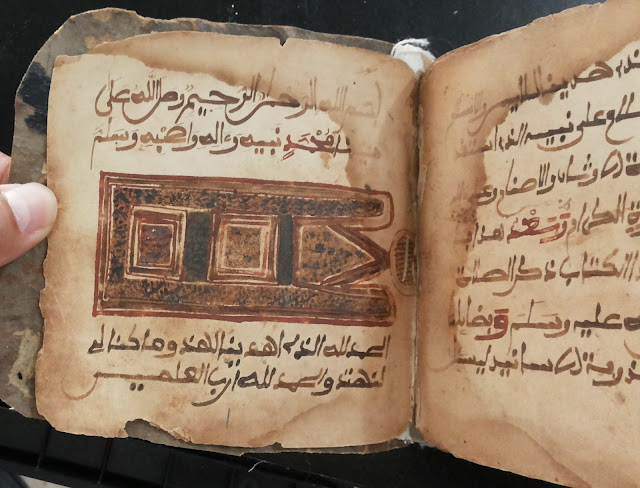 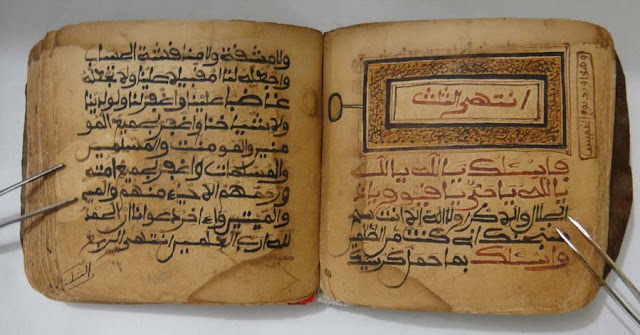