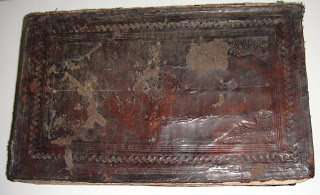 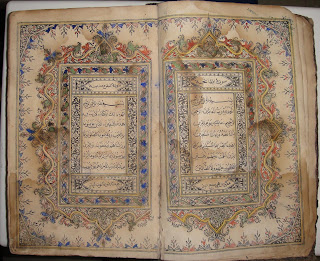 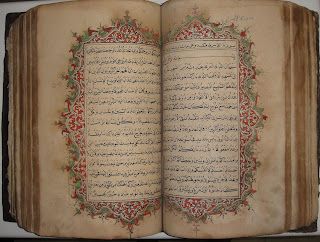 This is a very rare lithographed Quran from south east asia. So far this is one of two known complete Qurans lithiographed in Singapore in year 1869 CE by Terengganu scribe.

Lithography is a process in which the actual handwritten script is transferred to a paper. The Quran lithography was used initially in Calcutta in 1854, in Cairo in 1864 and in Constantinople in 1872. However the first Quran lithographed in south east asia was done in Palembang in 1848 CE.

From the article “ The spirit of Langkasuka? Illuminated manuscripts from the east coast of the Malay Peninsula” written by Dr. Annabel Teh Gallop ( The British Library), she stated that there are only 6 copies of known lithographed Quran which has Terengganu (East Coast Malaysia) influence which were published in Singapore with the earliest one dated 20 Rabiulawal 1287 AH ( 20 June 1870 CE). 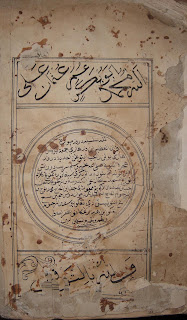 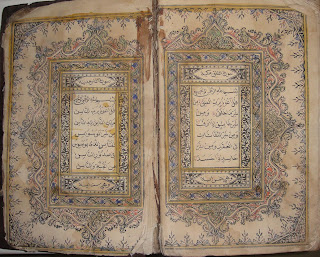 There is a colophone at the end of the Quran stated it was lithographed on 13 Rajab 1286 AH (1869CE) by Tengku Yusof Bin Al marhum Tengku Ibrahim of Terengganu.