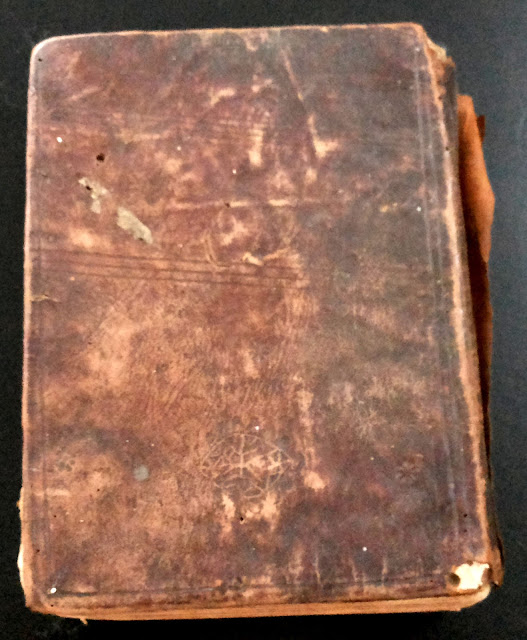 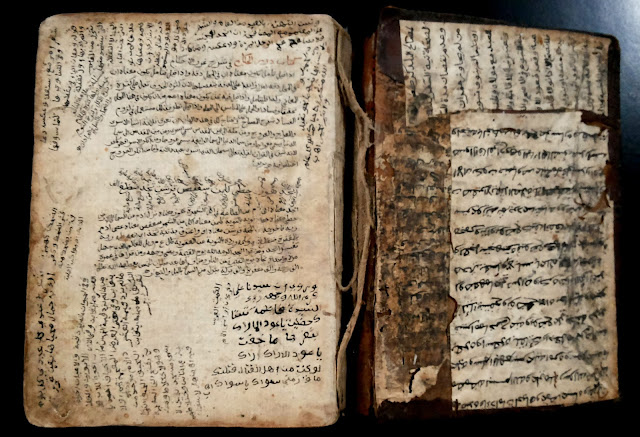 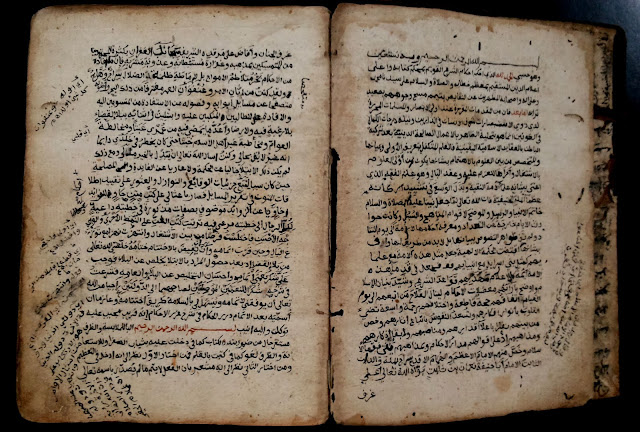 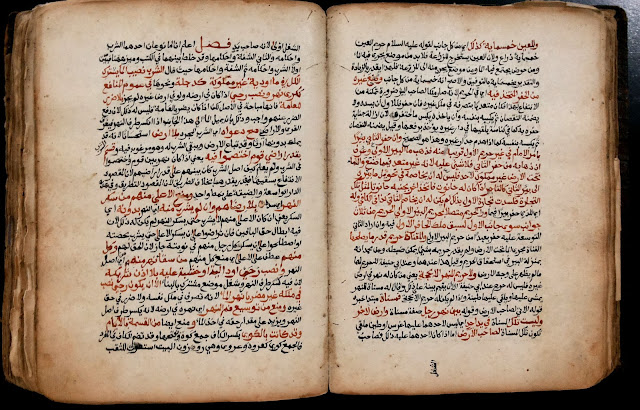 This is a thick complete Islamic manuscript acquired from Etiopia. Subject on Islamic Jurisprudence and the title I can read is درر الحكام في شرح غرر الاحكام


Jewels of Judges in explaining tricky rules
The book on Hanafi Jurisprudence written by Muhammad b. Faramurz b.’Ali Mulla Khusraw al-Tarasusi in 885AH(1480CE)
It is a commentary work by the author on his own Ghurar al-Ahkam, a work on Hanafi law. The author started writing the work on Saturday 12 Dhu al-Qa`da 877 (1473), after he had recovered from the plague, and completed the work on Saturday 2 Gumada 883 (1478).
The author was a celebrated writer and Hanafite jurist, who was appointed the Ottoman Shaykh al-Îslâm, the leading clerical authority, by Sultan Mehmed II in 1469. He wrote authoritative, widely cited legal works, and reiterated the classical views on Jihâd.
He died in 885 AH in Qustantiniyya, and that his body was transported to Bursa, where he was buried in his own Madrasa
There is no date in this manuscript but I believed it was copied in 18th Century based on the Tre Lune watermark on the paper.
This is the first volume which consist of topics of purity, prayer, Zakat, fasting, Hajj, the sacrifice, fishing, sacrifices, jihad, after prize and divided, revitalizing disused land, hatred and plaudits, marriage, breastfeeding, divorce, manumission, Alkaabh, loyalty, faith, boundaries, theft, book beverages, Criminal, Blood Money, book strongholds,